Next post link
Previous post link
Maša Kagao Knez (1978) works as a dancer, choreographer and theatre practitioner. She first came into contact with the performing arts as a child through the work of her mother, Jasna Knez, a dancer and choreographer herself. Maša was educated by various international teachers, both in Slovenia and abroad, and graduated in 2006 from Georges Momboye school for African traditional and contemporary dance in Paris. In 2013 she graduated from the Academy of dance in Ljubljana.

She received a Ksenija Hribar dance award in 2013. Three years later she won the third prize at the XX. Festival of choreographic miniatures in Belgrade as part of the duo with musician Murat.

Maša's teaching and choreography work is based on research of movement material in which different dance techniques and movement motives of African dance traditions intertwine, complement and transform into the author dance expression. 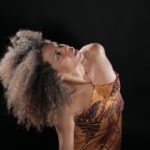 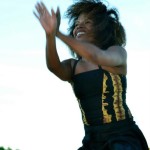 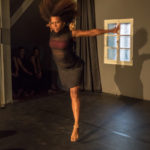 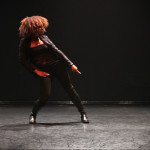 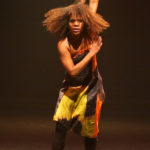 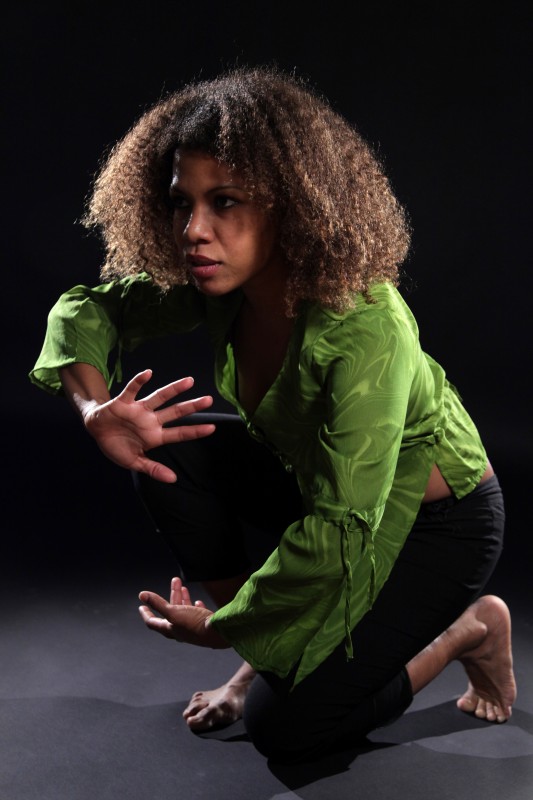