We will learn many moves from the ever so rich African Dance Culture. The course is intended for anyone wanting to learn or perfect their African style body movement and enjoy the diversity of rhythms that African music has to offer. We will focus on »isolation«, body control as well as improving physical fitness. Our focus will be put on learning steps and footwork from two popular African Urban Dance genres such as Kuduro and Afrohouse. The course is suitable for both males and female, for accomplished dancers as well as for less experienced dancers wishing to learn new steps, style, etc.

Kuduro is both a genre music as well as a dance style, which developed in parallel in Angola (SOUTH Africa) throughout the last decade of the 20th century. Indeed, it is a genre of music blending electronic music, techno and house rhythms with an African flavor. The dance itself, was born in the street, in the poorer districts of Luanda, at the time of the Angolan civil war which lasted from 1975 until quite recently, in 2002. The dancers used Kuduro to express their frustrations over the unsustainable political and belligerent situation in the country, at the time. However, Kuduro also represented the strength, courage, aspirations and the confidence in life of an entire generation. Afrohouse is on the other hand a mix of house with afro tribal music. The music first hits the scene in South Africa in 2008, later making the cross over to Angola. We could say that Afrohouse is a milder or softer - perhaps also a little more fluid - version of kuduro. It certainly is generally less aggressive and tend to bear a more positive message that the latter. 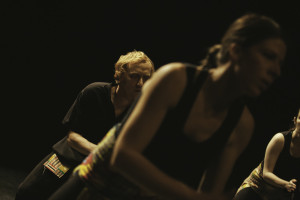 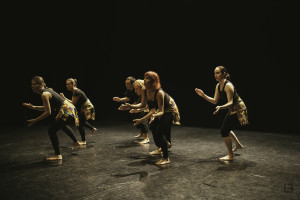 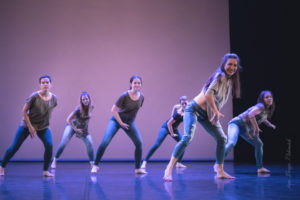 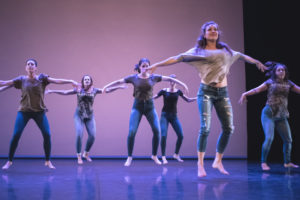 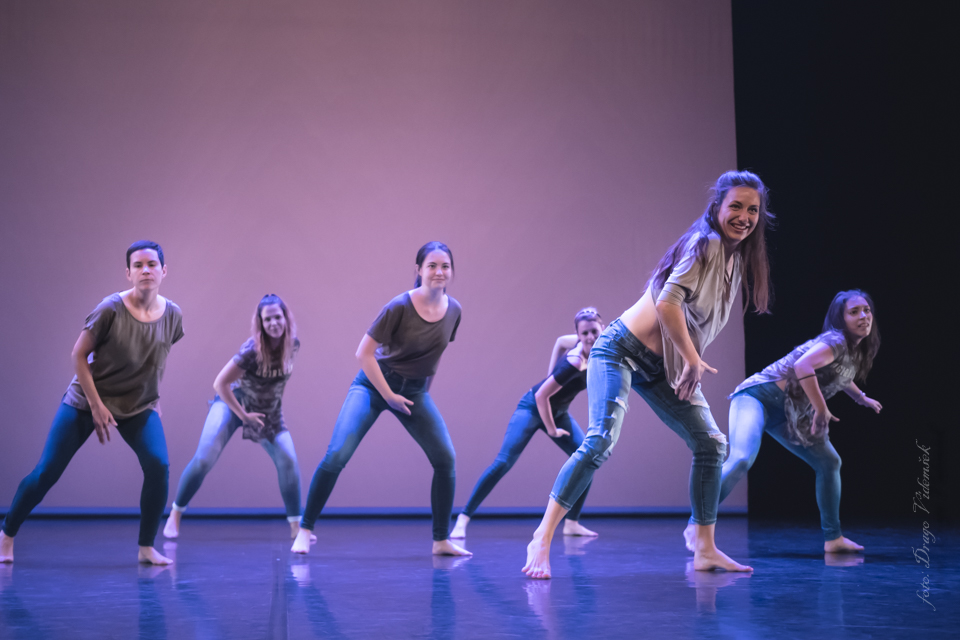