Excellent dancer and choreographer Maša Kagao Knez and musician and beat box master Murat will premiere with the LakeLess that connects dance and beat box. The authors developed the idea of a short duet, for which they received the 3rd Prize at the XX. Choreography Festival of Miniatures in Belgrade in June 2016.

Dance duet LakeLess represents direct communication arising from the everyday patterns and situations, transformed skilfully by the authors into a universal language (movement and sound). Pulsation of thoughts thus operates as an external language of internal rhythms, manifesting itself through innovative models, simultaneously developed, interpreted, and deconstructed by the performers. LakeLess is a sort of sound‑motion fusion with a refreshing effect on the senses. 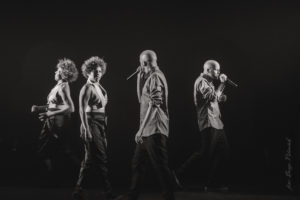 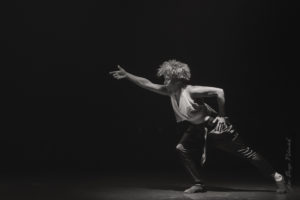 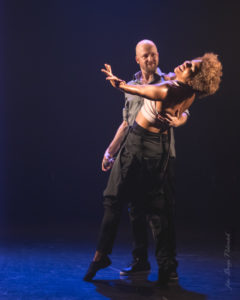 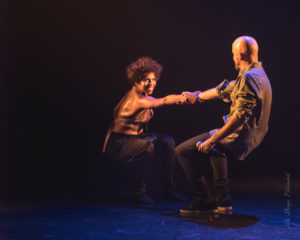 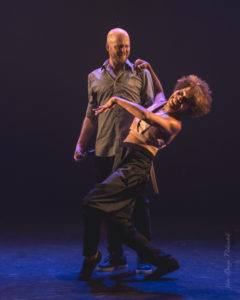 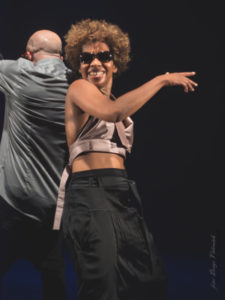 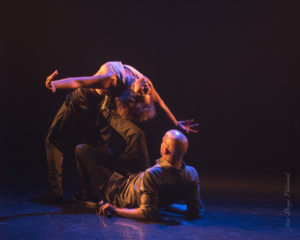 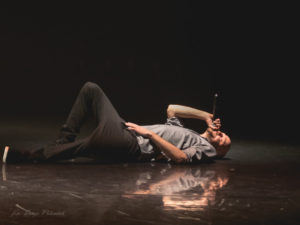 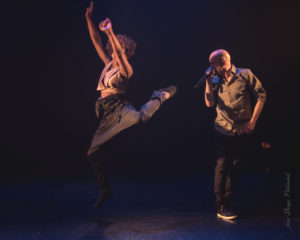 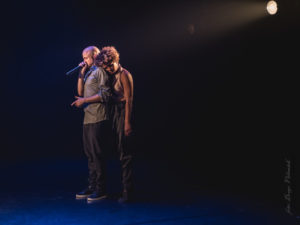 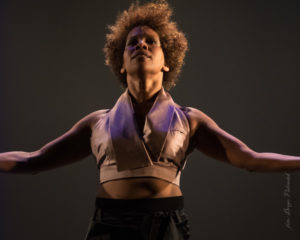 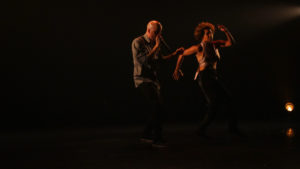 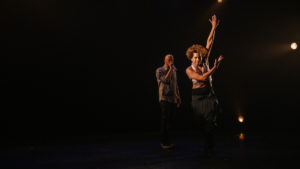 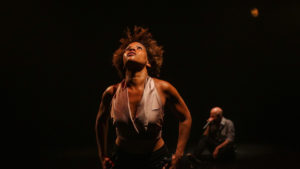 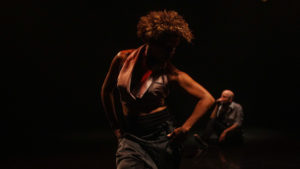 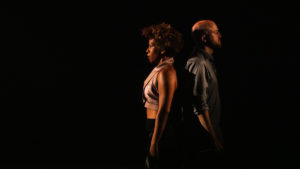 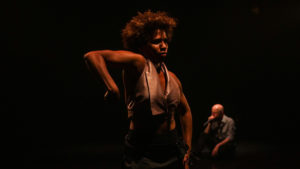 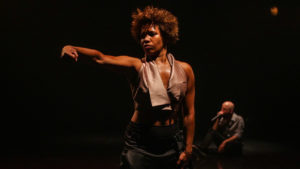 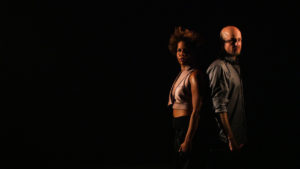